“A pioneer in urban and rural development, Adjara Group has shaped the face of the region”

It has gained worldwide recognition for creating and managing award winning hotels, multifunctional spaces, and restaurants and bars. Moreover, one of the biggest agricultural and farming companies in Kakheti, Georgia, is also being operated as part of the holding and plays a key role in developing the industry.

With an aim of contributing to the development of Georgian economy and setting new standards in hospitality, agriculture, and context-driven development, the holding creates innovative, inclusive, and environmentally sustainable projects for locals, as well as international travellers.

Adjara Group was founded by the visionary and trend-setting entrepreneur, Temur Ugulava, along with a team of dedicated professionals.

2010: The holding entered the Georgian hospitality sector by introducing and managing the first local Holiday Inn franchise, which successfully pushed design and concept boundaries for the international brand.

2012: Adjara Group converted an abandoned Soviet-era sanatorium in the mountainous region of Kazbegi into the first Georgian lifestyle brand of Rooms Hotels. It has since gained global recognition and praise for its unparalleled location, architecture and design.

2014: A historic publishing house became the second Rooms Hotel, this time in the heart of the Georgian capital, Tbilisi. The design concept of the hotel combines industrial chic architecture with elements of contemporary décor.

2016: A former Soviet sewing factory was revived and transformed into the colorful Fabrika Hostel, bringing together young travelers and art enthusiasts as well as a diverse community of local vendors and cafes.

2017: Udabno – The biggest agricultural company in the region was launched. With the help of the local population, it now develops more than 7,500 hectares of land.

2018: Stamba Hotel opened its doors offering exceptional features including the Chocolaterie & Roastery, Café Stamba, and Shio Ramen, along with galleries and exhibition spaces. Its vast, interconnected spaces have turned into social and cultural hotspots for major events of national, as well as international significance.

Adjara Group Holding is a member of the UN Global Compact’s initiative and a WEPs signatory company. It shares the UN principles on human rights, labor, anti-corruption, and environmental responsibility.

Adjara Group Holding’s policies and business practices reflect a commitment to making a positive impact in communities around the country. Social, economic, and environmental sustainability are central to the company’s corporate culture and its decision-making processes.

Adjara Group Holding has been actively engaged in ensuring that all of its activities are implemented ethically. The company’s policy documents, which have been created to dictate operational and administrative norms are to be followed by its three teams – hospitality, agriculture, and development.

By adopting a people-centered approach, Adjara Group has created an inclusive environment while fostering professional growth for its employees. The company works actively with Georgian farmers and local businesses, playing a significant role in the country’s economic development.

Adjara Group Holding is an important contributor to the Georgian arts and culture. By partnering with prominent artist networks and cultural entrepreneurs, the company has become an inseparable part of the process through which the contemporary Georgian identity is shaped.

Adjara Group Holding is committed to environmentally sustainable practices to develop and manage its projects. The company’s focus on preserving nature, which directly affects health and well-being for all, is an integral part of Adjara Group’s vision.

The success of Adjara Group Holding comes from its people, who share the same mission, vision, and values. Creative, passionate, dedicated and forward-thinking professionals are behind the brands, projects and initiatives which have placed Georgia on the world map. Building modern Georgia is what drives each and every one of them.

The company started operating in 2010 with a handful of staff members and now it has reached over 1,700 employees. One of Adjara Group’s top priorities is developing regional projects through which local people have found new professional paths and turned underdeveloped areas into sustainable destinations. Equality, open-mindedness, opportunities to grow as well as a safe and fair environment are at the heart of the company’s corporate culture by which every team member aspires to contribute to the country’s development. 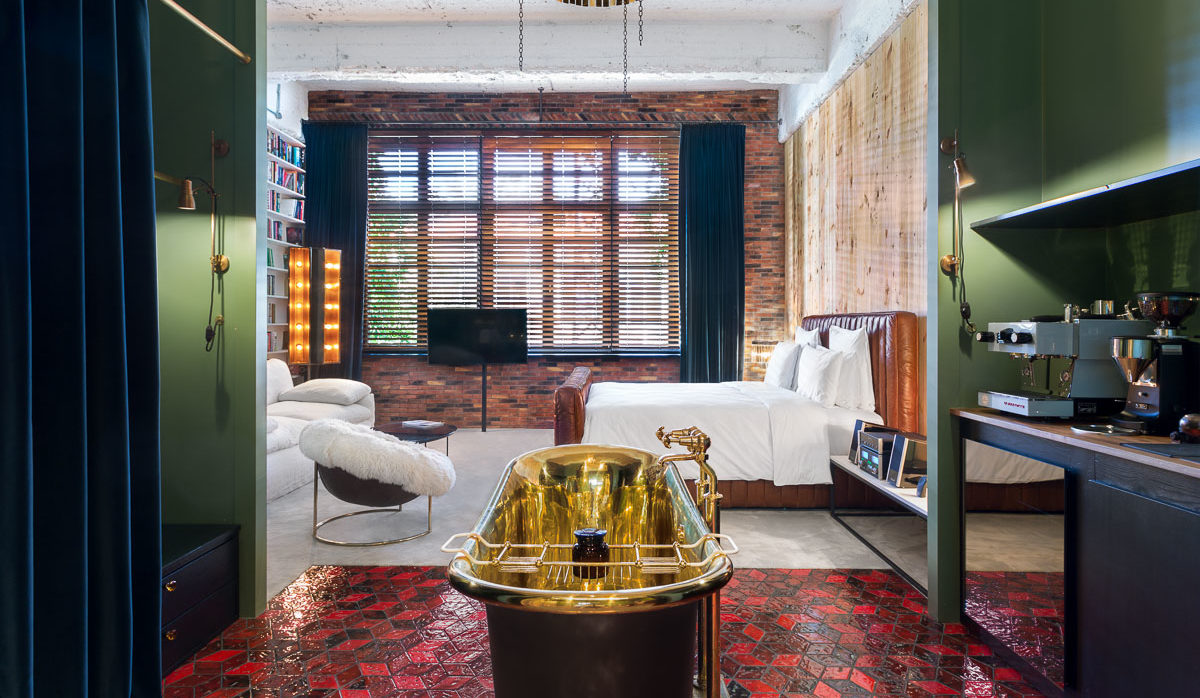 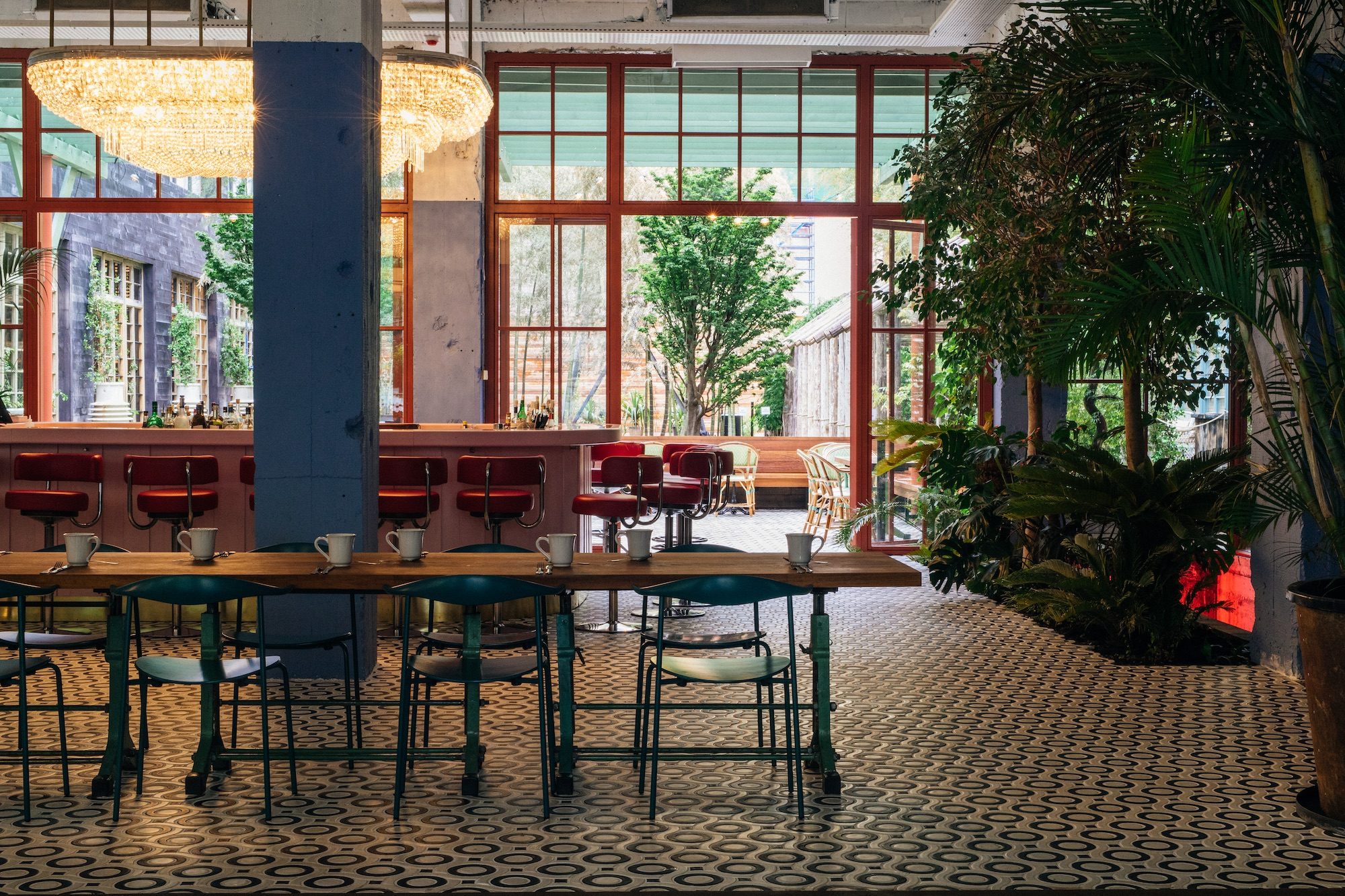 Why Georgia (the Country) Belongs on Your Travel Wish List

This website uses cookies to improve your experience while you navigate through the website. Out of these cookies, the cookies that are categorized as necessary are stored on your browser as they are essential for the working of basic functionalities of the website. We also use third-party cookies that help us analyze and understand how you use this website. These cookies will be stored in your browser only with your consent. You also have the option to opt-out of these cookies. But opting out of some of these cookies may have an effect on your browsing experience.
Necessary Always Enabled
Necessary cookies are absolutely essential for the website to function properly. This category only includes cookies that ensures basic functionalities and security features of the website. These cookies do not store any personal information.
Non-necessary
Any cookies that may not be particularly necessary for the website to function and is used specifically to collect user personal data via analytics, ads, other embedded contents are termed as non-necessary cookies. It is mandatory to procure user consent prior to running these cookies on your website.
SAVE & ACCEPT
We care about wellbeing of our community. Read the Georgia Travel Updates here
toggle
Toogle Down